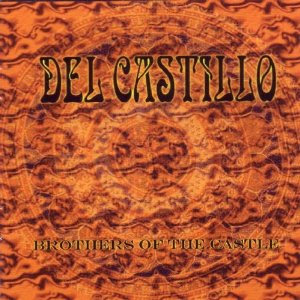 On one of my trips to SXSW in Austin back in the day I had the pleasure of seeing Del Castillo in Momos Lounge.
The next day saw me visiting Waterloo Records to purchse the above 2001 album Brothers of the Castle.
This I believe is the English translation of the band's name given that the main men are the quite magnificent guitar playing brothers Rick and Mark Del Castillo.
According to Amazon this album was released in the UK in 2010 following their appearance at Celtic Connections.
As the Mexican theme song is an instrumental I have decided to add a second track as a wee bonus.
I know, I know, I spoil you rotten!