For all of you out there who thought Norwegian music began and ended with A-Ha and nil points in the Eurovision Song Contest I have a pleasant surprise for you. 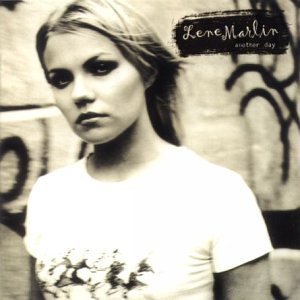 Purchasing this was a total gamble as I had never heard of her. It paid off and in my humble opinion she is better than her near alphabetic neighbour Laura Marling.

This is from her second album Another Day from 2003.She has since produced a further two.
Hardly surprisingly she is big in her native country but also in Italy as well according to Wikipedia
Well worth a purchase.

Lene Marlin -From This Day