The Three Judges and the Jury

Sitting in the splended The Three Judges pub in Dumbarton Road, Glasgow
after a top curry in Balbirs
a vote was taken as to whether Capercaillie or REM would be the next to feature on this blog.

Capercaillie won the day with Donno insisting on a name check. 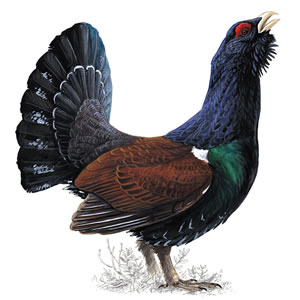 Donald Shaw from the band is the Artistic Director of Celtic Connections of which more later.

I also have a couple of excellent  solo Karen Matheson CDs which will feature in due course.

Capercaillie - To the Moon (Nighean Donn-Ghealich)
Posted by Charity Chic at 14:59