Saturday Night at the Movies

As Posh Boy would say it is a Ronson CD - it does what it says on the tin.

Out of the 40 songs (for a quid!) I probably like around a quarter of them.

These two in particular which feature in the film posted above them are almost enough to make me watch the films - almost but not quite! 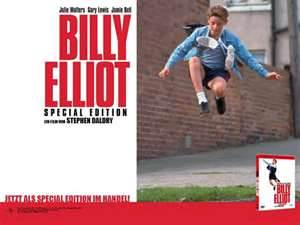 T-Rex - Children of the Revolution 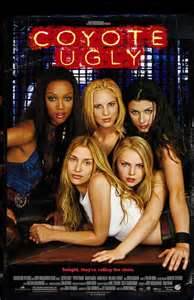 Blondie - One Way or Another