Back in the day when I was more solvent I went to SXSW in Austin for two to three years on the bounce - before it became really popular for the BBC junkets.

I saw a lot of great Americana stuff mainly in fringe shows as opposed to the official line up - the Polyphonic Spree on someone's front lawn for instance! 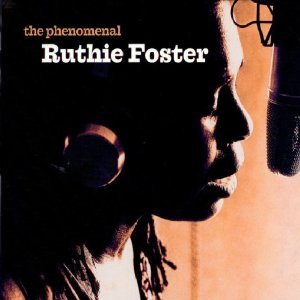 Ruthie Foster - Heal Yourself
Posted by Charity Chic at 21:45